It’s been the first word that has come through our heads for days.

But let’s start at the very beginning … this travel blog about the Egypt Kitecamp 2020 is a review of the last few weeks and is divided into several parts, as the story around it is a bit unusual (at least for us). The parts are divided as follows: 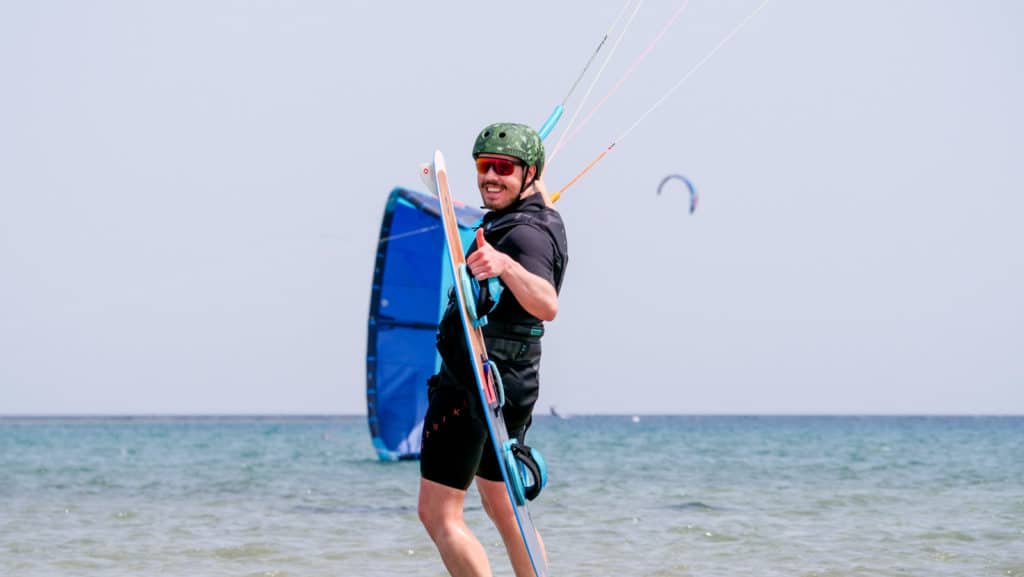 On March 3rd, Susi and I were in a good mood and flew from Cologne to Marsa Alam with around 250kg of material luggage. In addition to our DUOTONE and ION equipment, we also had test material from ODO KITEBOARDING with us and were curious to see whether the equipment was suitable. More about this in the next few days … At the check-in, there was massive discussion at SunExpress, as the sports baggage that was booked was supposedly not in the system. The longer we discussed with the lady at the counter, the less luggage we had booked – at times only 10kg extra luggage and a kayak. The suitcase included in the tariff was suddenly gone.

SunExpress is happy to add a few coals in the service oven here – because the invoices on which the luggage was listed and the payment date and type were not sent either at the counter, by telephone / whatsappish in the back office and allegedly also from SunExpress not found or accepted on the hotline. Beautiful new world…

After almost exactly an hour, the lady at the counter didn’t feel like it anymore (original sound) and checked us in with our luggage, but not without the repeated notification that she would have to pay the 1160 € additional payment for excess baggage (which we should have paid directly) on the cheek and which would have to sort out with their bosses somehow. After all, we definitely should have paid for it (although it was obviously already paid for).

At the airport itself, the mood among the staff was unusually unfriendly – regardless of whether it was the Federal Police / Customs, security check or restaurant staff, everyone seemed to have had a not-so-good morning. It doesn’t matter – what we make of it is fun! 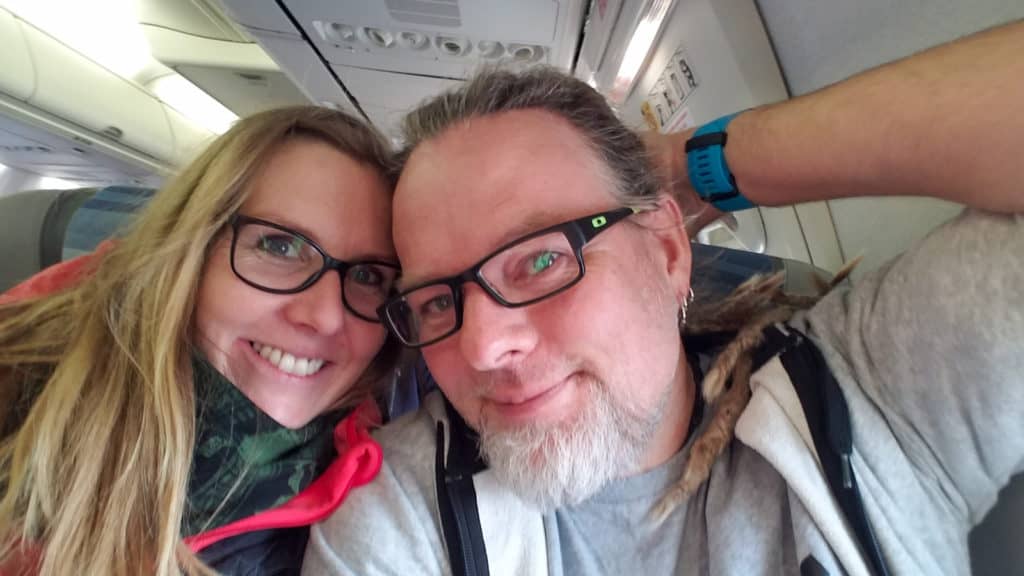 It doesn’t matter, we landed in Marsa Alam on time and were confronted with the Corona problem for the first time on site: mouthguards everywhere at the airport! After most of the passengers tore their hand luggage out of the overhead lockers almost immediately when they first touched the ground in Egypt and were on their way to the disembarking pole position, we were informed by the crew that a health check in the form of temperature measurement by the Egyptian Ministry of Health is carried out and no one is allowed to leave the plane beforehand.

After two men with face masks (one even with a smock over their sweatpants) stepped on the plane and looked feverishly (harhar!) Everywhere for overheated tourists without contact, we started thinking about the cinema for the first time:
What happens now if somebody actually has a fever? Are all passengers placed under state quarantine? Can I continue to travel to the respective accommodation subject to certain conditions? Will you be sent back? Questions about questions that we were able to push far away for the time being, after nobody was conspicuous and all passengers were allowed to leave the plane … accompanied by an encouraging “Don’t worry” from the temperature checker. 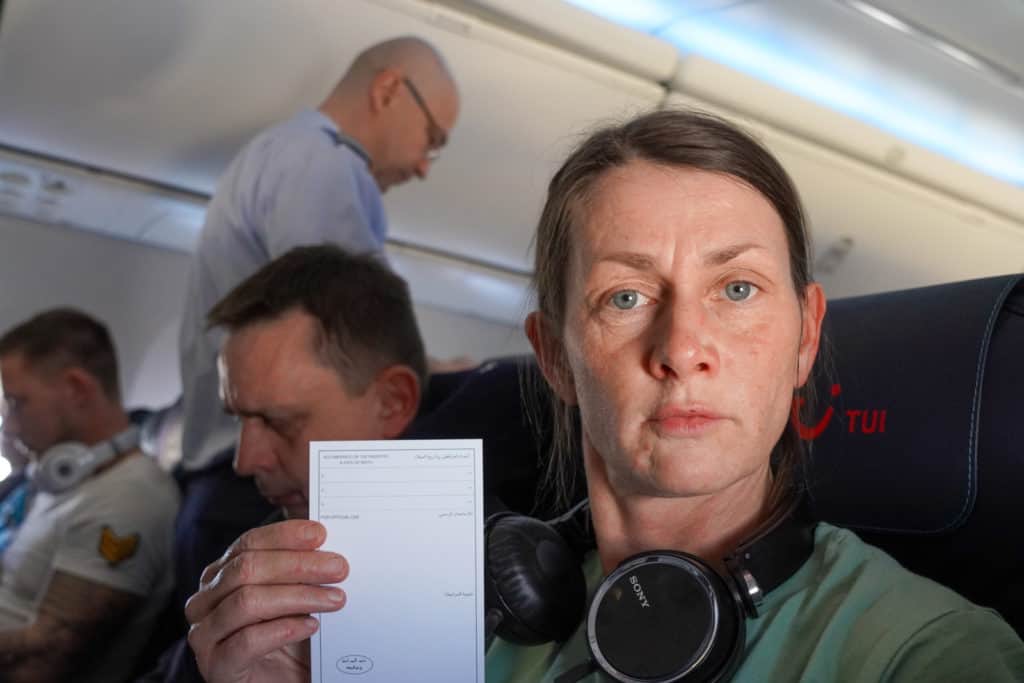 Shortly afterwards we had our luggage together and of course we were the only ones allowed to weigh everything on the scanner in front of the exit. Top comment 2020: “Kitesurfing? Do you like kitesurfing? You like to kitesurf in Egypt? Good! ” Apart from this encouraging comment, there was nothing else and we were allowed to leave the airport. Our driver Ramadan was also at the start and shortly afterwards we in the main camp, where Maria & Sebastian were already waiting for us. After a short update by the camp manager and marketing, we went on to Wadi Lahami.

We learned 3 things along the way:

It felt like 10 hours later (it was actually only about 2 hours 15 minutes) we were in the wadi and were warmly welcomed – among others by Arne, who should have arrived after us. Things change sometimes … 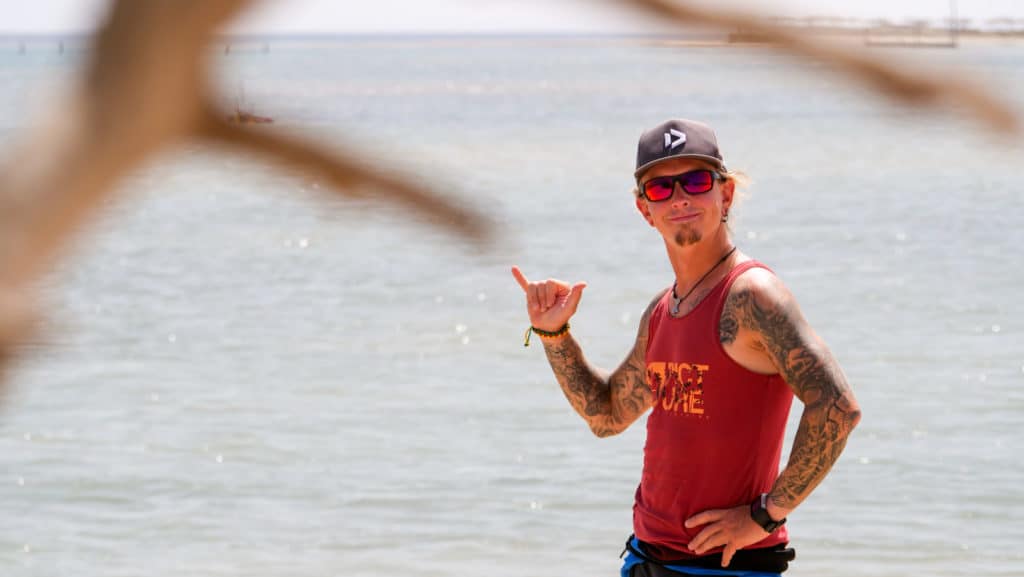 In the course of the evening the next guests came and we started the first week of the camp together with a manageable number of around 10 people. Wind and weather were pleasant, even if a little less constant wind compared to previous years. This gave us the opportunity to take the full program with us in the first week: kiting, dolphins, quad desert tour, SUP and lots of great conversations … a mega week! 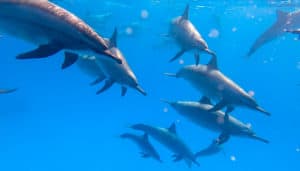 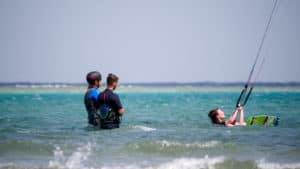 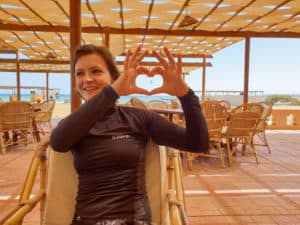 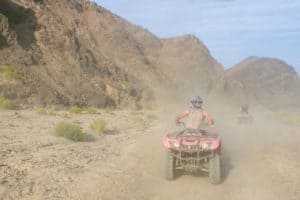 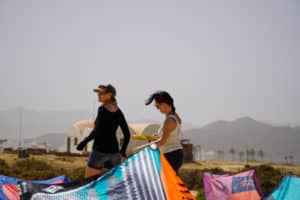 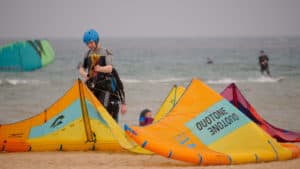 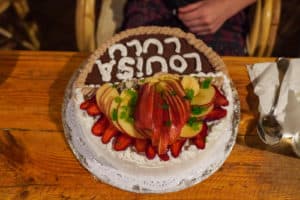 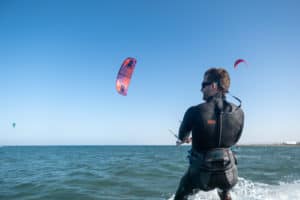 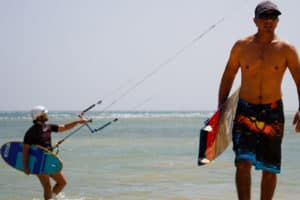 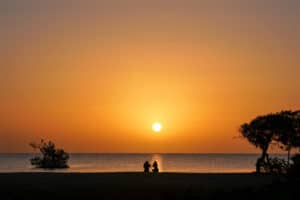 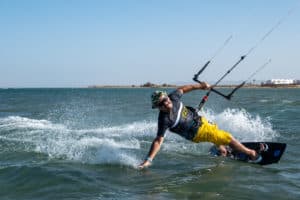 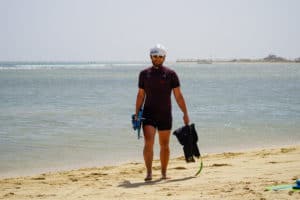 Week 2 was the hardcore week for us this year: full camp, no more places available, booking freeze. The group was great here too and time flew by – in between a storm from the south-east forecast turned life in the camp upside down: tents were to be dismantled, emergency shelters were set up in the diving station and office, the team (both we and the staff from the camp) were tense – both out of concern and because of the prospect of 35kn at 30 ° C.

In the end everything turned out very differently: during the predicted storm time we could easily have driven with 15s and sometimes even bigger – the storm left our area of the Red Sea (but it raged heavily further north!) And only high water and waves (well … so something like that. Wellchen? Yes, more likely) brought us, which gave us a new landscape and a water landscape right at the kite center. 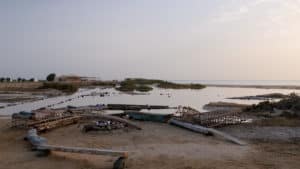 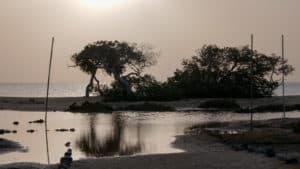 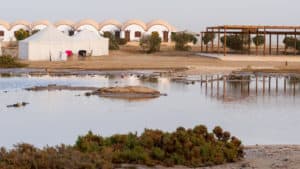 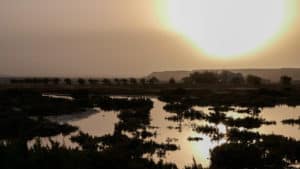 Apropos kite center: there will be a new kite center in Lahami. The schedule doesn’t quite fit anymore, because it should be ready by the time we arrive. Then it was 5 days, after 10 days it was still 5 days. Until we left, nothing more happened, then other incidents intervened … more on that in the next part! You can find a few pictures from the first 2 weeks here in the post – we will publish all pictures from our Egypt trip in 2020 in our photo gallery in the next few days! Part 2 of our Egypt travel blog 2020 will be published tomorrow! 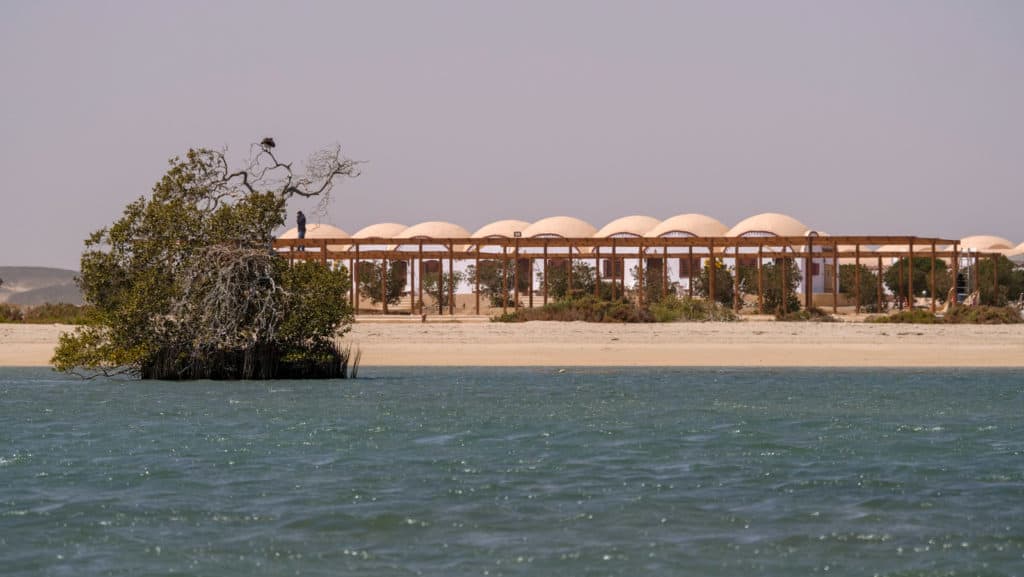